Follow me on Social Media and/or Connect with Me!

​Free Report - Easy Tips for Improving Your Health & Your Environment 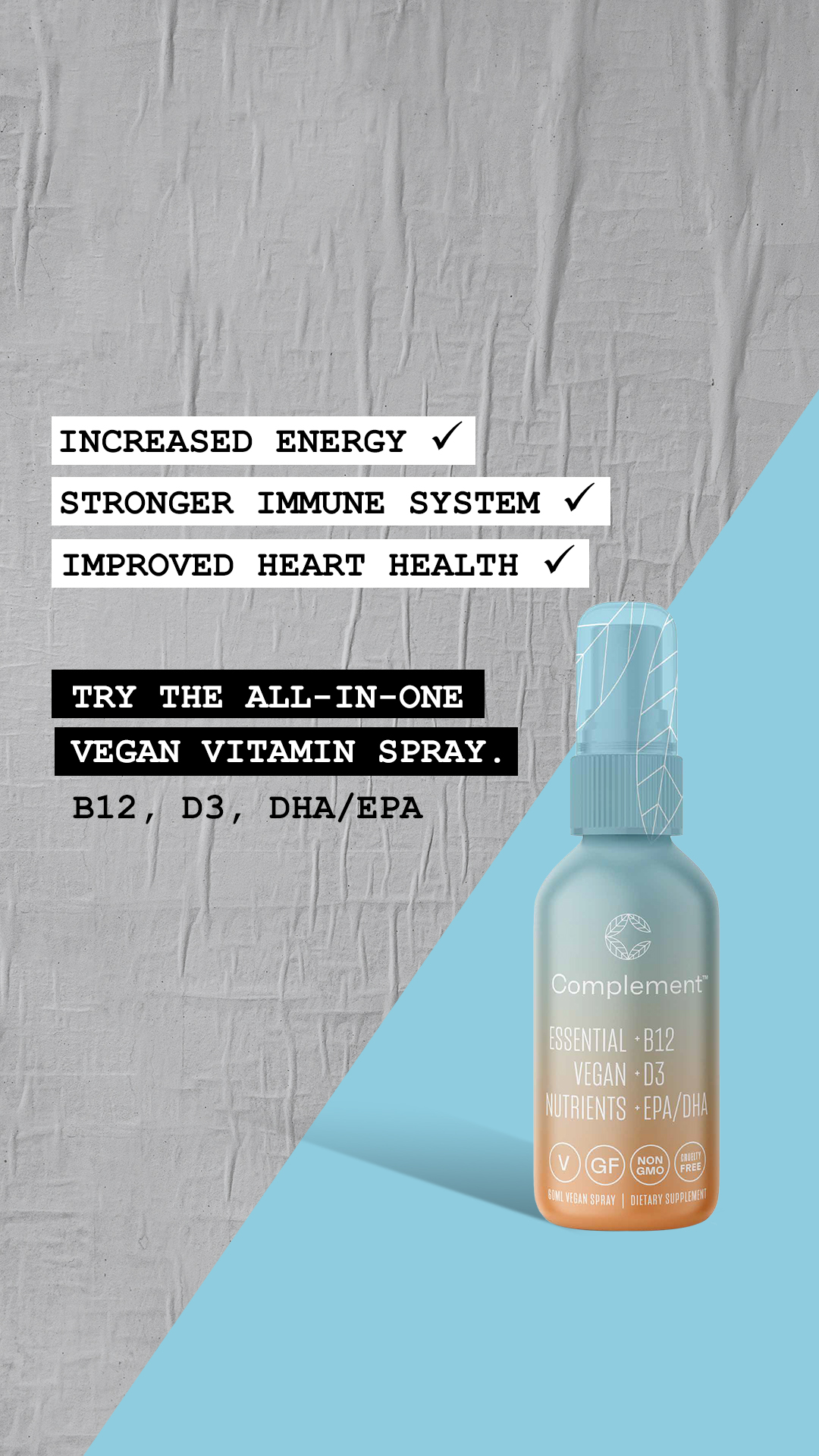 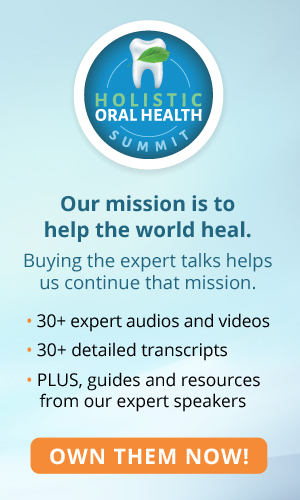 Some of the unexpected benefits of plant based diets

A 2013 study of more than 70,000 people found that vegetarians had a 12 percent lower risk of death compared with non-vegetarians. With none of the saturated fat and cholesterol that clogs arteries, vegetarians may be at a lower risk for chronic diseases overall.

A 2012 study randomly split participants into a three diets: all-meat allowed, fish-only, and vegetarian no-meat. The researchers found that after two weeks, the people on the vegetarian diet reported more mood improvements than those on the other two diets.

Researchers at Loma Linda University in California studied different versions of the vegetarian diet and cancer risk among people at a low risk for cancer overall and discovered that a vegetarian diet may have protective benefits. Although the study is not the final say on the matter, vegans had the lowest risk for cancers, specifically cancers most common among women, like breast cancer.

Studies have shown that vegetarians are at a lower risk for developing diabetes. While the diet won’t cure the disease, it can lower an individual’s risk by helping them maintain weight and improve blood sugar control.
– via Men’s Health

Ever wonder if you’d like living on a vegan diet? Although it may seem restrictive to those who haven’t tried it, many find that getting their nutrition from plant-based sources gives them more energy and a revitalized sense of health! Here are a few reasons why and how you can give the vegan diet a try for a month!

When you cut out animal products you’ll find that it’s easier to stay slim as you’re not consuming high amounts of saturated fats from dairy and meat products.

It’s easier to get your 5-a-day

Never mind five, you can easily get double that on a vegan diet. Eating fruit and/or vegetables at every meal means your diet will be much more nutritious than those making up a third (or less) of lunch and dinner with vegetables. Eating snacks such as Naked bars also count as your 5-a-day, and they are totally delicious and vegan.

Vegans and vegetarians typically have lower cholesterol levels, lower blood pressure, lower rates of Type 2 diabetes, lower body mass indexes, a lower risk of death from heart disease, and lower overall cancer rates. Science and research confirms you don’t need meat to be healthy at all.  In fact, statistics point to quite the opposite.

Having a vegan diet boosts immunity and is anti-cancer

Since fruits and vegetables are rich in super nutrients and many have anti-oxidant purposes, they can bolster the immune system and help the body fight against disease.

Eliminating dairy consumption has long been connected with alleviating arthritis symptoms, but a new study by Karolinska University in Stockholm indicates that a combination of a gluten-free diet and a vegan diet is very effective in improving the health of those suffering from rheumatoid arthritis.

On a vegan diet, you will find your energy is much improved. NFL star Tony Gonzalez has talked extensively about how changing from an omnivore to a vegan diet has helped him gain energy while playing at the top of his career in the NFL.

Several studies indicate that those following a vegan or vegetarian diet will live an average of three to six years longer than those who do not.

Eliminating dairy and red meat from your diet significantly reduces body odour, and vegans frequently experience a reduction in bad breath. – via Express.co.uk

Whether you’re already a convert and just want a dietary reboot, or you’re trying a plant-based diet for the first time The Forks Over Knives Plan makes it easier than ever to transition to this healthiest way of eating…and to maintain it for life. Below are other great resources that will help you get on the right track.

How Not to Die: Discover the Foods Scientifically Proven to Prevent and Reverse Disease

The Forks Over Knives Plan: How to Transition to the Life-Saving, Whole-Food, Plant-Based Diet

Have you considered giving a plant-based diet a try? Do you get enough real nutrition from your diet?

If I can answer any questions or if you an opinion that you would like to express, please let me know your thoughts by leaving a comment below.

Interesting. I’m not a vegan myself, but I’ve quite a few people who were. But my thing is, if it’s so wonderful, then why do people change to regular diet? I’m not saying it’s bad, but for all of the push for it….I know of a few who went back to regular food….and I know a couple of people I grew up with who have gone vegan for an amount of time, then go back to regular, then back to being a vegan. That seems to me, to be defeating the whole purpose of being a vegan/vegetarian. :/ Or is that a suggested thing to do? I honestly don’t know too much about it, so these aren’t meant to offend anyone….I thought it was supposed to be a lifestyle change. And I do love veggies and fruits….our family goes to the farmers’ market weekly and stock up for the week.

Please log in again. The login page will open in a new tab. After logging in you can close it and return to this page.

​Free Report - Easy Tips for Improving Your Health & Your Environment